SVG stands for Scalable Vector Graphics. The SVG file format was created by the World Wide Web Consortium, with Adobe playing a major role, as a standard way to display vector graphics on the Internet.

The files that contain the .svg file extension store two-dimensional graphics. The SVG file format is based on the XML markup language.

How to Open SVG File

SVG images can be created and exported from Adobe Creative Suite programs, such as Illustrator and GoLive. It is not natively supported by Adobe Photoshop, Photoshop Elements, and InDesign. 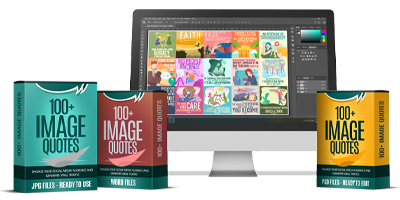 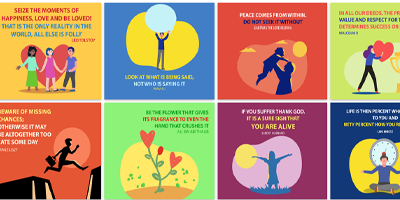 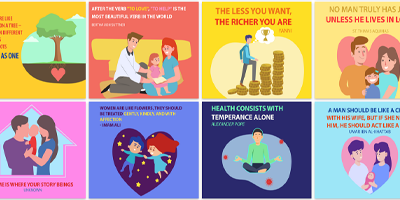 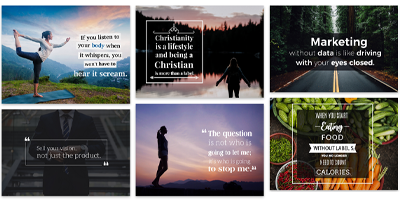 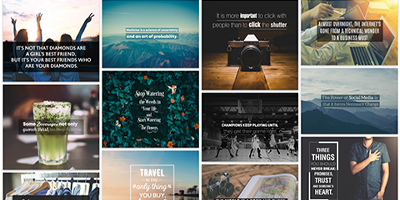 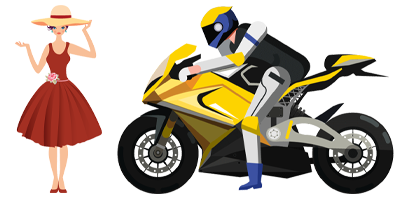